Wootten – the art of leather-crafting

The city of Ballarat flourished since the time gold was discovered in the middle of the 19th century. Crafting leather goods is an integral part of the culture and history of Ballarat. The prosperity during the gold rush helped many trades flourish in the city, like woodsmithing, wheelrighting , blacksmithing , in addition to leathercrafting. Hence when the owners of the footwear company Wootten, were interested in relocating their business from Prahan, they easily decided that Ballarat was the right choice for their new address. Jess Cameron-Wootten and Krystina Menegazzo are the partners owning Wootten. Jess claims that the regional city is the ideal location for his business, due to the excellent support system for shoemakers and the many old buildings. 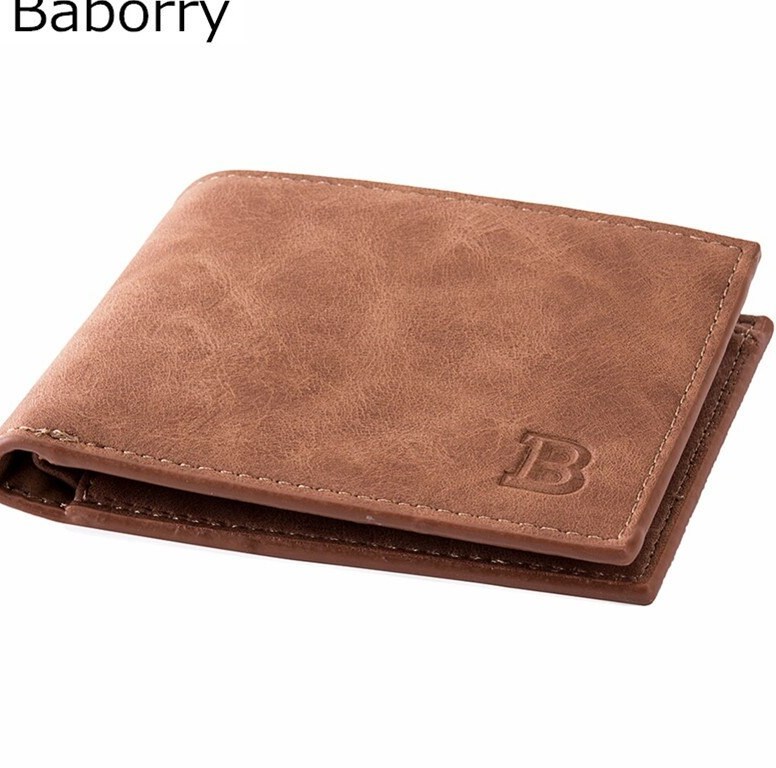 Wootten has a team of shoemakers making customized shoes, together having more than forty years of experience in shoemaking. The business was founded in the early 1970’s by Ross Wootten, Jess’s father. The world famous Belgian shoemaker and master craftsman George Koleff had guided Ross Wootten in his footwear making venture. When he was young, Jess would sit in a corner of the tiny studio owned by his father, and admire the effort and care taken to make the shoes from the raw materials. Four decades later, Jess continues his father’s tradition of shoe making, and is the main cordwainer at Wootten.

Jess explained that his business aims to offer a durable, sophisticated range of shoes, of the the highest quality. The business will continue to make the footwear locally, to support the industry locally. He also noted that the industry which has a long history, is in decline in Australia, so protecting it is vital. The recent sales of LVMH and RM Williams, which are now both completely foreign owned, has again highlighted the importance of protecting the local shoemaking industries. 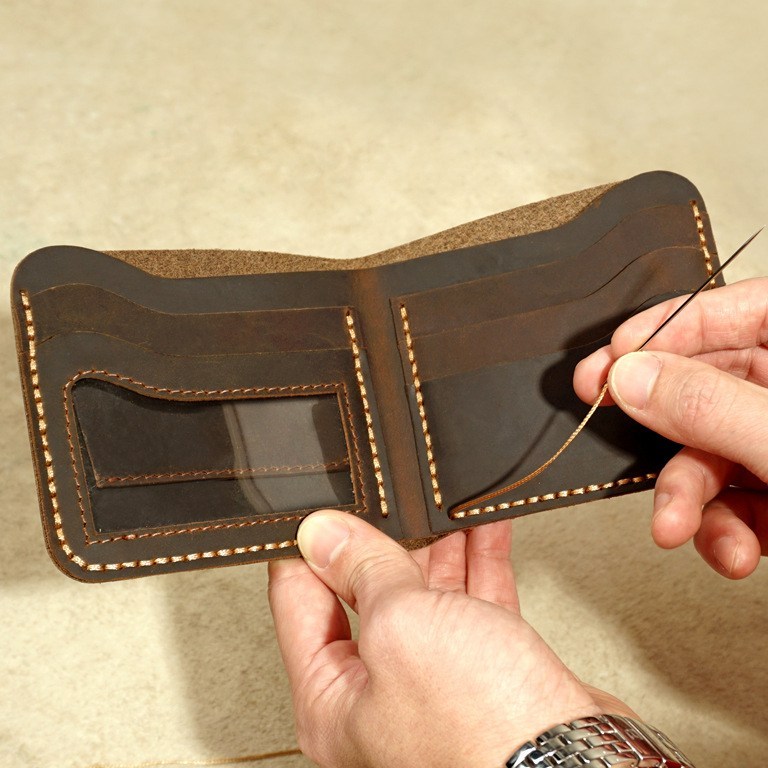 Ballarat itself had a long history of shoemaking, and companies like Rivers, Olivers manufactured their footwear in the city. Hence Wootten hopes it has found the right home base in Ballarat.

Wootten has opened its new workshop for making leathercrafted products at the old factory of Gun cotton in Ballarat. This factory is located close to home of the owners, Krystina and Jess in Gordon. The new workshop has also allowed the owners of Wootten to expand the range of products which they offer to their customers. They are now selling leather accessories and bags, to their range of premium handcrafted leather footwear and other products.